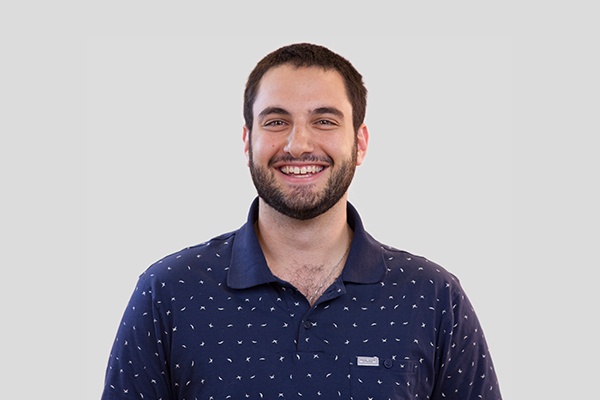 Matt is an avid Strategist and outdoors enthusiast. Born and raised in Ohio, he studied Management Information Systems and Marketing at Ohio University. As the oldest of his first cousins on both sides of his family, Matt gained the confident attitude he has as a business person. Connect with him at msoble@heynowmedia.com.