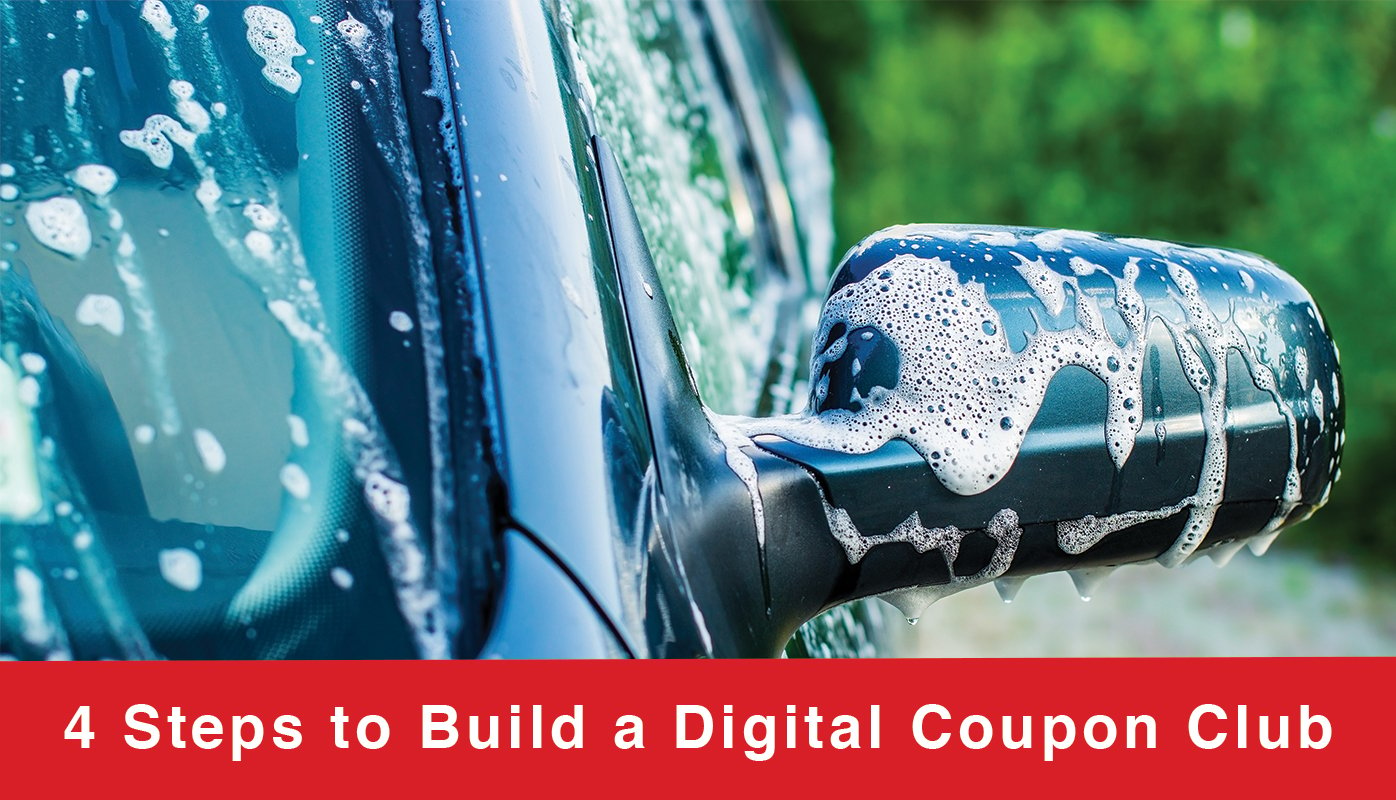 At first glance, figuring out how to effectively leverage digital marketing to increase sales at a car wash might seem complicated. Focusing on a community building approach requires staff on-site to constantly be posting and interacting with customers. Even then, once the audience is built it’s hard to figure out how many likes or engagements translate into washed cars and ROI.

The truth is, community engagement is great for car washes but it doesn’t achieve ROI on its own.

We pivoted the strategy for our car wash clients to build a Coupon Club where customers opt-in to receive special coupons. Investing in building the Coupon Club has allowed these carwashes to compile an email database of customers to interact with, and the washes are able to track how many coupons are redeemed to see how much on-site traffic is being driven by the campaign.

Here are the four steps to build a digital coupon club.

The whole concept of a Coupon Club is to have a platform to deliver coupons and special opportunities to an email database. If you’re just starting your club, offer something really great as the first deal to try and build your audience fast.

For the car wash we used 50% off the top package as the first deal and it was a huge success. Yes, we were “giving away” $9 off the top wash price BUT it helped build our list fast and customers were really excited to get the best experience for a big discount.

Go big with your first promotion, but give it a time limit. Figure out a mechanism to cut off the deal if it’s running too long… we ended the first deal after three months and moved to a 3$ off coupon once the car wash Coupon Club was gaining traction.

Keep the promotion simple. You need your staff to communicate it and the customers to understand it. Complicated deals are never widely adopted.

For every campaign we build a landing page to capture names and email addresses. This landing page is the end-point that each piece of campaign content drives to. It should clearly communicate the value proposition of the deal in one or two sentences and have a form to collect name and email – nothing more.

Once a user submits the form, they are taken to a Thank You confirmation page that thanks them for their submission and instructs them to check their email for the coupon.

We set up Hubspot CRM behind the landing page to track, manage and communicate with all of the contacts that request to join the coupon club.

3. Create and Deploy a Campaign

The whole purpose of a campaign is to garner attention from your audience. Depending on the business this can be achieved in many ways. For the car wash there were two massively successful channels that we were able to leverage.

Digital paid advertising on Facebook yielded great results right off the bat. We ran paid advertisements to a very specific audience, targeting by zip code, age and a variety of other factors and the reaction was awesome. The most effective paid ads are highly targeted to the community with specific language and imagery.

They other high impact strategy was on-site promotion at the wash that the Coupon Club existed, and where to sign up. We set the pay station to prompt “scan your coupon” which led customers to ask how to get coupons (sign up for the club!).

Also, we put up signage promoting the club and the deal of the month which led to customers signing up before they left the wash so they’d have a coupon for the next visit.

Streamline the language between your social media promotions, landing pages and on-site signage to make sure the customer has a clear expectation all the way through the experience. All of the campaign messaging should point to the landing page in order to capture the lead.

In the short period of 5 months we were able to create a club of 1,000+ customers.

This Coupon Club resulted in 300 3$ off coupon redemptions in the most recent month across the chain’s two locations and the redemption trend is rising each month. The profit generated by those 300 visitors far surpassed the advertising investment, and each one of these Coupon Club members had the delightful experience of redeeming a great coupon… and driving off in a shiny car!

Interested in adapting a Coupon Club program for your small business? We’ve been there! Click below to schedule your free, 30-minute consultation. 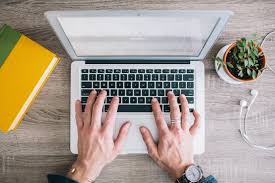 In case you haven’t noticed, there’s a huge difference between reading in a digital format and reading in traditional print. You don’t read a 5-page 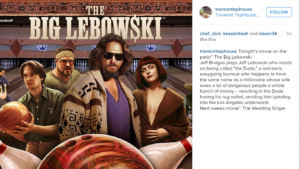 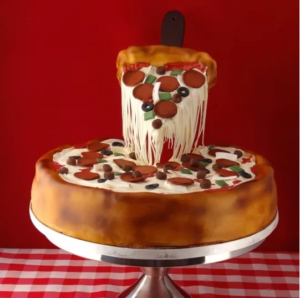 7 Millennial Food Trends that Have Yet to Hit Cleveland

Food, fabulous food!  The amount of food trends gracing our Facebook feeds and Instagram’s Seach & Explore tab is so insane lately that we just